Keith Leon S. could hear his guardian angel’s voice from the time he was 5 years old. The wisdom that came out of his mouth even prompted his mother to start asking “What does your angel think?” Listening to his angel kept Keith from many troubles in his early life, but when he turned 8 he became the “man of the house” which shut down this connection.

Years later in the depth of drugs and alcohol, Keith was met by an Earth-bound angel who helped him get back on track. For 30 years, Keith has known his destiny, but he had to keep it all a secret until his guardian angel told him it was time. Guess what? Now is the time!

Watch this episode to hear Keith’s incredible story as well as insights into getting clear guidance from your angels and acting from inspiration.

Keith Leon S. is a multiple international best-selling author, a book publisher, and speaker who’s well known as, “The Book Guy.” His life purpose book called, “Walking With My Angels: A True Story,” with a foreword by Chicken Soup for the Soul’s Jack Canfield will release August 20th of this year.

Keith has appeared on many popular radio and television broadcasts, and his work has been covered by Inc. Magazine, LA Weekly, The Huffington Post, Published Magazine and Succeed Magazine just to name a few.

He has spoken at events that included Jack Canfield, Bob Proctor, Neale Donald Walsch, Barbara De Angelis, John Gray, Michael Beckwith and Marianne Williamson. He’s also a member of the Evolutionary Business Council. Keith’s passion is teaching people how to go from first thought to bestseller and to create what he calls, The World’s Greatest Business Card and he also loves introducing people to their heavenly helpers! Yes… we’re talking about angels. Welcome to the call, Keith Leon S.

Your Guide to Soul Nectar

I love mentoring women to rewrite the story of their lives through inner transformation, connection to essence, remembrance of purpose, and realignment to authenticity and truth. 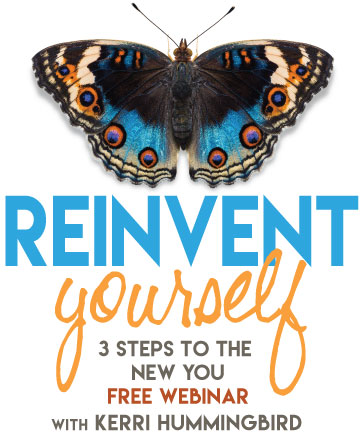